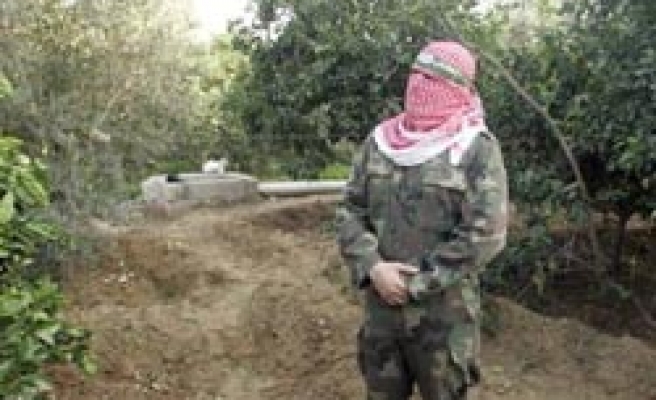 "The Israeli military court in Ofer convicted Hossam al-Qawasmeh, a member of Hamas' military wing, the Ezzedin al-Qassam Brigades, Hossam Qawasmeh of killing the three Jewish settlers and sentenced him to life in jail thrice," Fouad Khafsh, head of the Ahrar Center for Human Rights, an NGO, tweeted.

Israeli authorities accused Qawasmeh, who was arrested last July, of leading the group that killed the three Israeli settlers, claiming that he had confessed to receiving funds from Hamas to recruit Omar Abu Aisha and Marwan Qawasmeh to kidnap and kill the trio.

The Israeli government had repeatedly accused Hamas of kidnapping the three teens, who went missing from a Jewish-only settlement in the southern West Bank on June 12.

Hamas leader Khaled Meshaal admitted that a Hamas member was involved in the incident, but asserted that it was conducted without the group's knowledge.

Since then, Israeli forces have detained dozens of Palestinians in the West Bank – including several Hamas lawmakers and former ministers – against the backdrop of the settlers' disappearance.