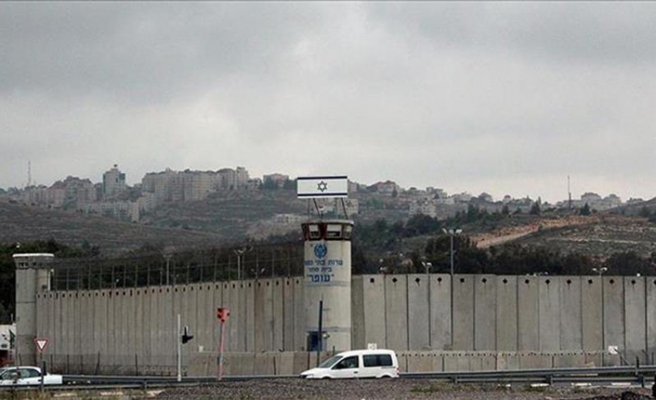 Israel has deployed fresh troops and tanks to the Gaza-Israel buffer zone in anticipation of weekly Friday protests against its 12-year blockade of the Palestinian enclave.

The Israeli Broadcasting Authority (IBA) reported Friday that the army had deployed “large numbers in south”, referring to the region of Israel that borders Gaza.

“The nature of the Israeli army's response to violence along the fence [i.e., buffer zone] is expected to change with the deployment of armor and engineering and artillery forces around Gaza,” the IBA reported.

On Thursday, Israel’s Security Cabinet ordered the military to step up its response to ongoing Palestinian demonstrations -- now in their seventh month -- along the buffer zone.

Since the demonstrations began on March 30, more than 200 Palestinians have been martyred near the buffer zone -- and thousands more injured -- by Israeli army gunfire.