The detained youths were referred for investigation agencies. 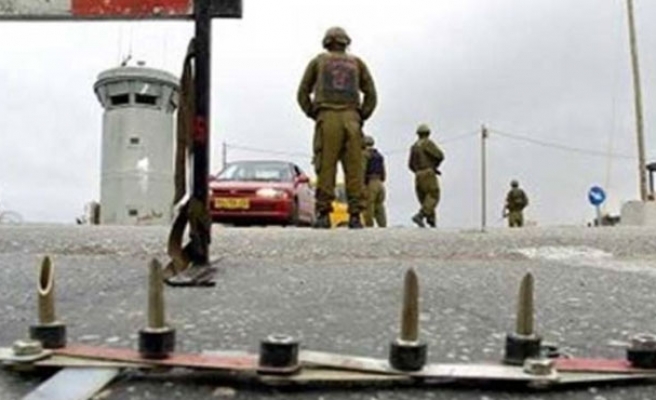 The Israeli army had detained two Palestinian youths separately in the vicinity of Ibrahimi Mosque in the southern West Bank city of Hebron, an army source said Sunday.

He added that the two Palestinians had knives in their possession at the time of their arrest.

He noted that the detained youths were referred for investigation agencies.

Hebron has been the site of tight security measures, especially in the vicinity of Ibrahimi Mosque.

The Islamic Endowments Directorate, meanwhile, said the Israeli army had banned the call to the prayer from being made at Ibrahimi Mosque around 50 times during the past month.

There have been several stabbing attacks by Palestinians against settlers in occupied East Jerusalem and West Bank recently amid simmering tensions in the occupied Palestinian territories.

Revered by both Muslims and Jews, Hebron's Ibrahimi Mosque complex – known to Jews as the "Cave of the Patriarchs" – is believed to contain the graves of the prophets Abraham, Isaac and Jacob.