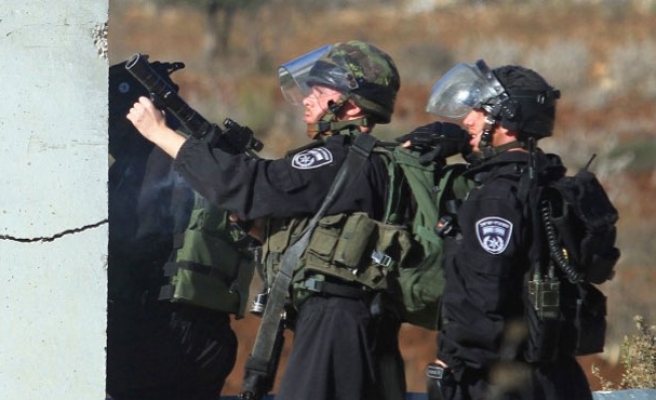 Al-Sadah said that he enquired on the reason for the arrest of the two Palestinians from an Israeli soldier, who told him that they tried to stab another Israeli soldier.

"I tried speaking to the two Palestinians, who told me that they're from the Askar [refugee] camp, after which the soldiers prevented us from talking to them further," he said.

The Israeli army has yet to officially comment on the incident.

The village of Burin has witnessed repeated attacks by Jewish settlers and army troops, who sealed the entrance of the village and set up checkpoints around it.

The closure of Al-Aqsa, along with the killing by Israeli police of a young Palestinian man suspected of shooting the rabbi, has prompted angry Palestinian protests in East Jerusalem.