Some of the Facebook posts also allegedly hailed those who carried out recent attacks on Israelis in Jerusalem, while others showed the suspects carrying rifles and guns, the police spokesperson said 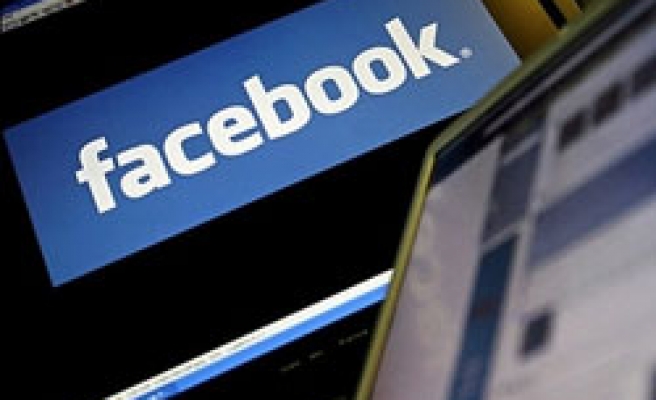 According to police spokesperson Luba Samri, Israeli police detained eight Arab suspects. While she did not identify them, she said some were affiliated with Palestinian factions Hamas and Fatah.

The eight Palestinians were detained for posting photos and "hate speech" on their Facebook accounts encouraging attacks on Jews and Israeli security personnel, Samri said in a statement.

Some of the Facebook posts also allegedly hailed those who carried out recent attacks on Israelis in Jerusalem, while others showed the suspects carrying rifles and guns, the police spokesperson added.

Meanwhile, Israeli security agencies have detained five Palestinians who they say were planning a suicide bombing in Tel Aviv, a spokesman for Prime Minister Benjamin Netanyahu has said.

"The Shin Bet [Israel's internal security agency] arrested five Palestinian terrorists; one of them is a woman who was tasked with carrying out a suicide bombing in Tel Aviv," Ofir Gendelman said on Twitter.

"The Palestinian female terrorist was to dress up as a pregnant Jewish woman and carry out the attack with an explosive vest under her clothes," the spokesman added.

"The Palestinian female terrorist planned to enter Israel with a permit to get medical care, but her goal was to perpetrate a suicide bombing," he claimed.

Tension has run high in the occupied West Bank and East Jerusalem since late October, when Israel briefly closed the flashpoint Al-Aqsa Mosque compound after an extremist rabbi was injured in a drive-by shooting in West Jerusalem.

Unrest mounted further in the occupied holy city when Israeli forces killed a young Palestinian man – in a raid on his East Jerusalem home – who had been suspected of shooting the rabbi.