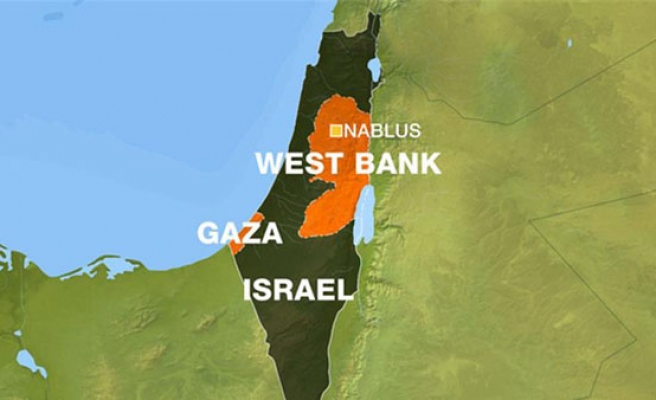 Eight Palestinians were arrested in overnight raids in the occupied West Bank, according to the Israeli military on Wednesday.

The suspects were rounded up for questioning on suspected involvement in "popular terrorist" activities, a statement said.

The Israeli army frequently carries out wide-ranging arrest campaigns in the West Bank on the pretext of searching for "wanted" Palestinians.

According to Palestinian official figures, more than 6,400 Palestinians are currently held in detention facilities throughout Israel.

The arrests come amid tension in the Palestinian territories over reports about U.S. President Donald Trump’s plans to relocate the U.S. embassy from Tel Aviv to Jerusalem and officially recognize the city as Israel’s capital.