A 17-year-old girl was detained at a checkpoint outside the city's Ibrahimi Mosque after she gave up a knife which was inside her bag, police spokeswoman Luba Samri said 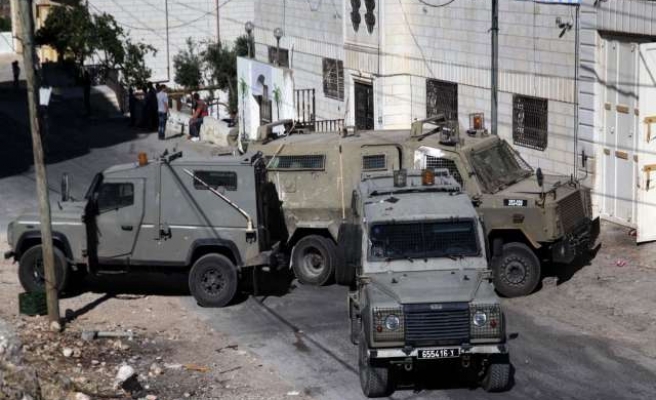 Israeli police forces on Friday detained a Palestinian girl for allegedly planning to stab an Israeli police officer in the West Bank city of Hebron.

A 17-year-old girl was detained at a checkpoint outside the city's Ibrahimi Mosque after she gave up a knife which was inside her bag, police spokeswoman Luba Samri said in a statement.

The girl, who has yet to be identified, initially refused to be searched by Israeli forces at the checkpoint but eventually "took out a knife from her bag and dropped it on the floor," Samri said.

"The girl said during a preliminary questioning that she had been planning to stage a stabbing attack on a police member," she said.

The girl was referred to investigation, the spokeswoman added.

Tension has been running high in the West Bank and Jerusalem since late last month, when Israel briefly closed the Al-Aqsa Mosque compound after an extremist rabbi was injured in a drive-by shooting in West Jerusalem.