Israeli soldiers detained the young man after he approached the border fence in eastern Gaza Strip. 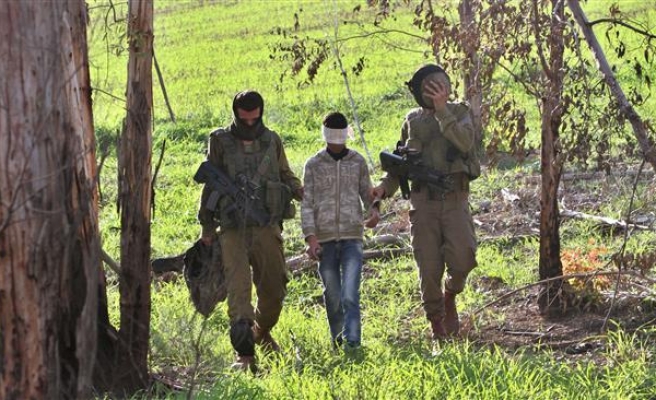 The Israeli army on Sunday detained a Palestinian youth from the Gaza Strip after he crossed the border into the self-proclaimed Jewish state.

"Israeli soldiers detained the young man after he approached the border fence in eastern Gaza Strip," an eyewitness told.

The Israeli army has not yet commented on the incident.

Israel occasionally announces the arrest of Palestinians found trying to cross from the Gaza Strip into Israel in search of work.

Palestinian rights groups say that around 20 Palestinians had been detained in January for crossing from Gaza into Israel.

Unemployment and poverty rates in the embattled Gaza Strip have both now surpassed the 50-percent mark, according to the Palestinian Bureau of Statistics.

Gaza's labor union estimates that nearly 30,000 Gazans lost their jobs as a direct result of Israel's deadly military offensive last summer, along with nearly 170,000 others who remain unemployed due to Israel's years-long blockade of the coastal enclave.

The offensive finally ended on Aug. 26 with a cease-fire signed in Cairo between Israel and Palestinian resistance factions.