Canadian academic William Schabas, the head of a U.N. inquiry into last summer's war between Israel and Gaza, said on Monday he would resign after Israeli allegations of bias due to consultancy work he did for the Palestine Liberation Organisation. 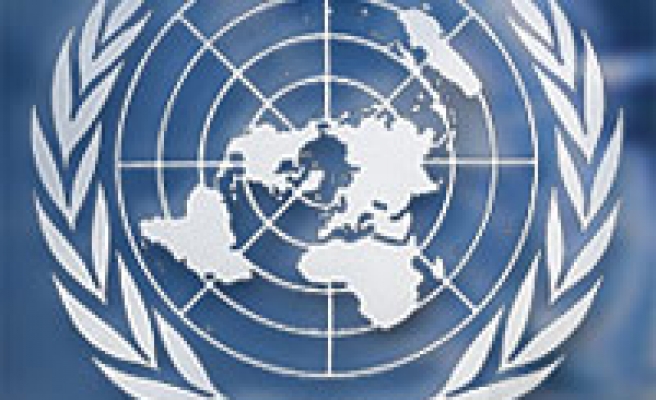 World Bulletin / News Desk
Palestinian resistance faction Hamas has blamed Israel for the resignation of the head of a commission formed by the UN Human Rights Council (UNHRC) to investigate last summer's Israeli military onslaught against the blockaded Gaza Strip.

The resignation of William Schabas from his post is "the inevitable result of Israeli… pressure on the commission," Hamas spokesman Fawzi Barhoum said in a statement.

"Israeli pressure aims at preventing any legal action that would reveal the truth about Israeli crimes [during the Gaza onslaught]," he added.

Nevertheless, Barhoum urged the UN to go ahead with the probe and not to bow to "any pressure or blackmail against its investigative committees."

The investigators are "now in the final phase of collecting evidence from as many victims and witnesses as possible from both sides", he said.

The inquiry was set up by the Geneva forum last July at the Palestinians' request. The council resolution condemned the Israeli assault that it said had involved "disproportionate and indiscriminate attacks" including aerial bombing of civilian areas and collective punishment.

On Monday, Schabas, a Canadian professor of international law, reportedly resigned from his post as head of the investigation committee due to Israeli allegations of bias.

Israeli Prime Minister Benjamin Netanyahu on Tuesday welcomed Schabas' resignation and said the probe should be shelved in light of the move.

The Israeli government had already said it would not cooperate with the UNHRC committee formed to investigate violations committed during Israel's summer offensive, saying the UN council would not be "objective."

The offensive left more than 2,160 Palestinians dead and some 11,000 injured – the vast majority of them civilians – while partially or completely destroying thousands of residential structures across the Gaza Strip.

The onslaught, which was launched with the stated aim of ending rocket fire from the coastal enclave, finally ended with the announcement last August of an open-ended cease-fire between Israel and Palestinian resistance factions.