The tenders are for residential units in Jerusalem as well as units in southern Jerusalem. 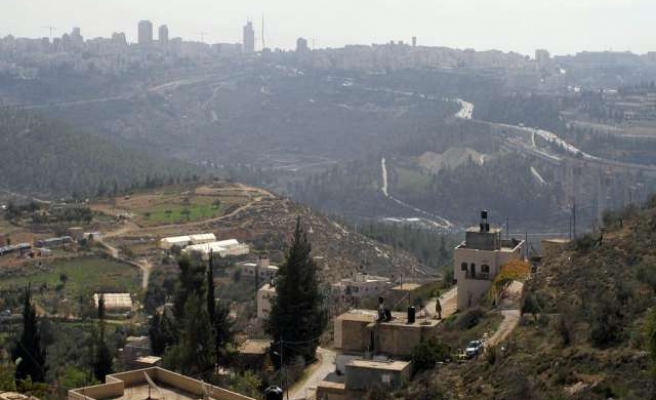 Another tenders were issued for a hotel in Maale Adumim, east of Jerusalem, and for trade and offices in the settlements of Immanuel and in Maale Adumim in the West Bank, Peace Now NGO said in a statement.

In addition, a plan for the construction of 93 settlement units in Gilo, southern Jerusalem, was deposited for public review, it added.

"It is a pre-election grab to establish facts on the ground made by the [Benjamin] Netanyahu Government. After embarrassing the [U.S.] Obama administration with the invitation to the congress, Netanyahu adds another slam in the face of the Americans, and showing no respect to Israel's closest ally," the group said in its comment on the new tenders.

The Israeli government is yet to officially announce the new tenders and has not commented on Peace Now's assertions.