"In recent years, in the wake of the last decade's terrorism wave, checkpoints have been erected and roads have been closed," Ya'alon was quoted as saying by The Jerusalem Post 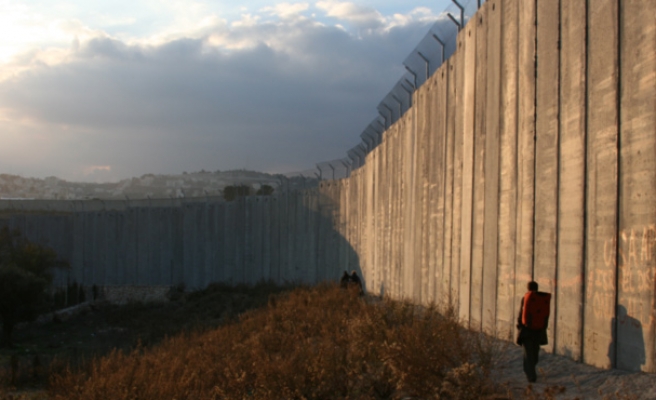 Israeli Defense Minister Moshe Ya'alon said Wednesday that the army had halted plans to reopen certain roads in the West Bank to Palestinian vehicles due to escalating violence, an Israeli newspaper reported.

"In recent years, in the wake of the last decade's terrorism wave, checkpoints have been erected and roads have been closed," Ya'alon was quoted as saying by The Jerusalem Post at a session of the Knesset (Israel's parliament).

"Due to an improvement in security that began after Operation Defensive Shield and lasted until recently, steps have been taken to ease [restrictions on Palestinian use of the roads]," he said.

"These administrative efforts included understandings with regard to reopening more roads in the future, but, due to the [recent violent] escalation, these steps have been frozen," he added.

Yet the minister did not specify which roads were included in the suspended plan.

The announcement came one day after five Israelis were killed and several others injured in an attack by two Palestinians on a Jewish synagogue in West Jerusalem's Har Nof neighborhood.

No group has thus far claimed responsibility for the incident, the latest in a series of attacks by Palestinians on Israelis to have occurred in Israel and the occupied territories within the last month.

Six Israelis, including two security personnel, have been killed – and several others injured – in separate attacks by Palestinians since late October.

Tension mounted on October 30, when Israeli authorities sealed access to East Jerusalem's flashpoint Al-Asqa Mosque complex for several hours after an extremist rabbi was shot and injured by a Palestinian man in West Jerusalem.

International law views the West Bank and East Jerusalem as occupied territories, considering all Jewish settlement building on the land to be illegal.