Raed Salah is jailed for 11 months for inciting violence over Jerusalem's Al-Aqsa mosque in 2007. 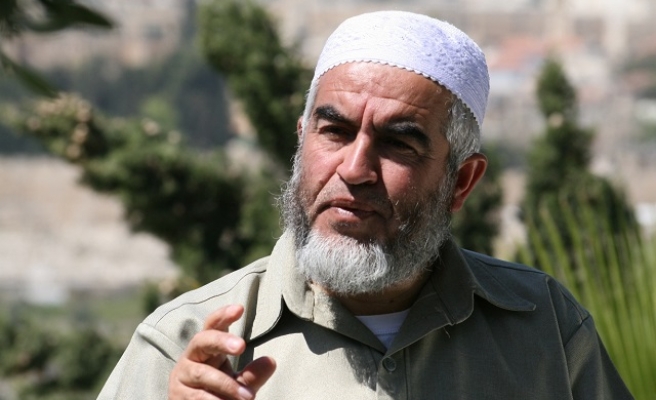 An Israeli court on Tuesday upheld a conviction of firebrand Islamic cleric Raed Salah and jailed him for 11 months for inciting violence over Jerusalem's Al-Aqsa mosque in 2007.

He was initially convicted on the incitement charge in March 2014 and sentenced to eight months in prison, but both he and the prosecution appealed.

Salah's attorney Omar Khamayseh said he intended to appeal to the Supreme Court, but a prosecutor said he would have to request the right to do so, since he already appealed once.

Salah's conviction comes as Israel tries to contain a wave of Palestinian protests, due in part to Israel's attempts to undermine the status quo at the Al-Aqsa mosque compound, the third holiest site in Islam and holiest to Jews, who are prevented from praying there.

Salah's 2007 offence took place during a demonstration against Israeli construction work near the Al-Aqsa compound, in Jerusalem's Old City, and his speech was followed by violent clashes.