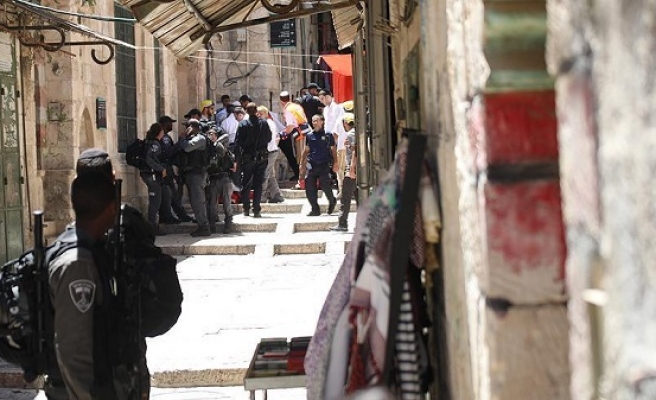 Israeli forces have killed 14 Palestinian children in the West Bank and Gaza Strip since the start of this year, according to a Palestinian statistics agency.

In a statement on Sunday, the Palestinian Central Bureau of Statistics (PCBS) said Israeli forces had killed 35 children in 2016.

“Some 300 Palestinian children are still held in Israeli prisons,” added the statement, which was issued to mark the Universal Children’s Day.

The Ramallah-based organization said that around 4,000 children had been detained by Israeli forces since October 2015, most of whom had been released.

The statement said around 848 children had been displaced due to Israeli demolition of Palestinian homes.

According to the agency, Israeli authorities had demolished 418 homes and 646 establishments in 2016.

The Universal Children’s Day is celebrated on November 20th each year to promote international togetherness, awareness among children worldwide, and improving children's welfare.

Children make up around 46 percent of the 4.5 million Palestinian population in the West Bank and Gaza Strip.