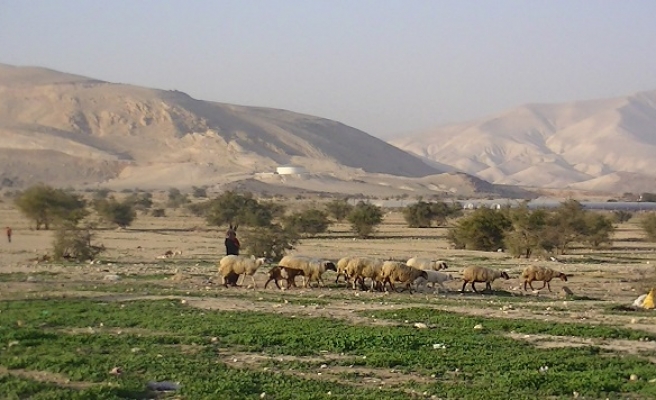 Israel is moving to declare 150 hectares in the occupied West Bank as state land in what would be the largest such seizure since 2014, officials and media reports said Wednesday.

If approved, the move is likely to draw international condemnation in line with previous seizures.

The farmland is said to be located in the Jordan Valley south of Jericho and, according to settlement watchdog Peace Now, would mark the biggest declaration since a seizure of 400 hectares in 2014.

The Israeli defence ministry unit that oversees civilian affairs in the West Bank, known as COGAT, said in a statement that "the lands are in final stages to be declared as state lands."

It did not provide further details, including who was considered the current owner. Peace Now said the land had been taken over by Israeli settlers years ago for farming.

Israeli media reported that the land amounted to 150 hectares (370 acres) and said it was north of the Israeli settlement of Almog.

Previous seizures have been harshly criticised by Palestinians, rights groups and much of the international community. Such moves erode the territory Palestinians see as part of their future state, further complicating peace efforts.

"Continued land confiscation by the (Prime Minister Benjamin) Netanyahu government is a diplomatic catastrophe," Peace Now said in a statement.

"The government's decision is another step on the way to destroy the possibility for a two-state solution."

Israel faced international condemnation after the 2014 seizure near Bethlehem in the area of the Gush Etzion settlement bloc.