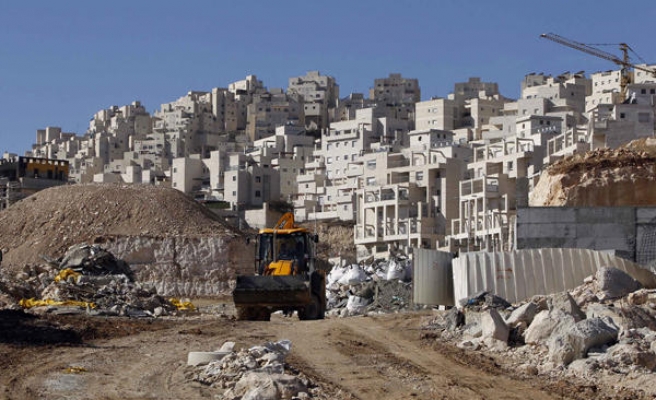 Israel wants to legalize a handful of Jewish settlement outposts in the Palestinian territories despite activists’ assertions that the outposts are hotspots for violence against Palestinians.

Israeli daily Haaretz reported on Thursday that the state attorney’s office was pushing to legalize five settlement outposts in response to a legal petition calling for the dismantlement of the illegal Adei Ad outpost.

Israeli human rights group Yesh Din, which filed the petition against Adei Ad, said the state's response came despite its acknowledgement that the outpost was both illegal and linked to anti-Palestinian violence.

“It [the outpost] is the center of ideologically-motivated violence against Palestinians," Yesh Din spokesman Gilad Grossman told Anadolu Agency.

“They admit it’s illegal, but they're still looking into legalizing it,” he added. “This has been the response to most of our petitions from this right-wing government [of Prime Minister Benjamin Netanyahu], which wants to curry the support of the settlers.”

According to a Yesh Din statement issued Wednesday, legalizing the outposts -- which are located near the Shilo settlement in the occupied West Bank -- would likely lead to more Palestinian land being seized by the state and allocated to the outpost.

In the state attorney's written response to Yesh Din’s petition, it admitted that, since the outpost’s establishment in 1998, 150 cases of illegal building by settlers had been reported -- some of which, Yesh Din said, had been on land owned by Palestinians.

According to a March report by Israeli anti-settlement group Peace Now, the Israeli government has allowed 25 illegal West Bank outposts to become settlements since 2011.