Israeli FM said Israel should be responded to harshly and disproportionately, just as China or the U.S. would in similar circumstances. 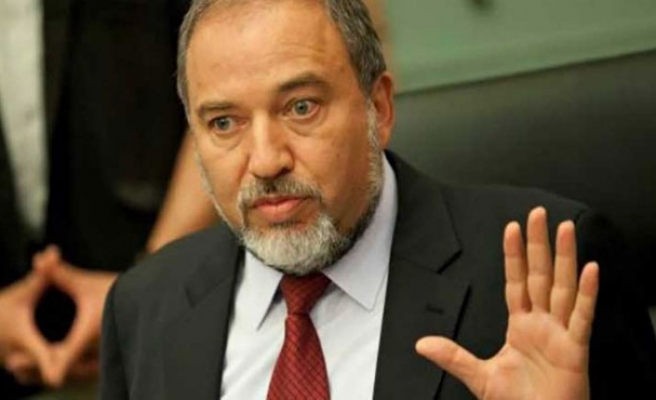 Israeli Foreign Minister Avigdor Lieberman said Wednesday that Israel should respond "harshly" to an attack on its troops by Hezbollah in the Israeli-occupied Shebaa Farms region.

"The firing of rockets at our sovereign territory should be responded to harshly and disproportionately, just as China or the U.S. would in similar circumstances," Lieberman was quoted as saying by Israeli daily Yedioth Ahronoth.

The Israeli army said several troops had been injured in the Shebaa Farms region when their vehicle was struck by anti-tank missiles.

According to Israeli media reports, at least seven troops were injured.

Lebanon's Hezbollah has claimed responsibility for the attack, which came ten days after the group accused Israel of killing six of its fighters – along with six Iranians – in a drone strike in the Syrian town of Quneitra.

Until now, Israel has neither confirmed nor denied the airstrike that killed the Hezbollah men and the Iranians.