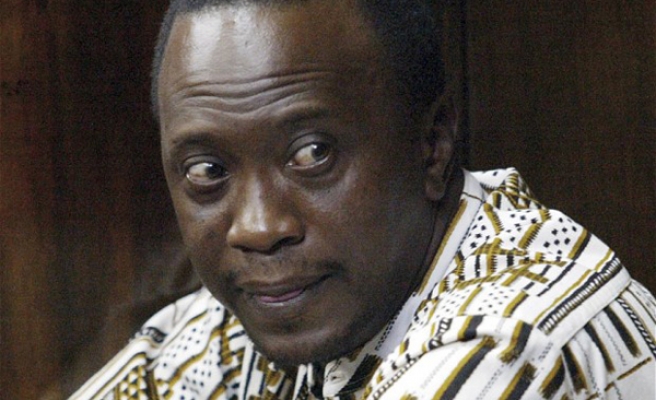 In a statement, Israel’s Foreign Ministry said the request to visit Ramallah was filed at the last minute and there was no way to approve it.