"During the raid, Israeli troops confiscated all equipment and documents before producing an order – signed by Defense Minister Moshe Ya'alon – closing the association and banning its activities," the Aqsa Foundation for Endowment and Heritage said in a statement. 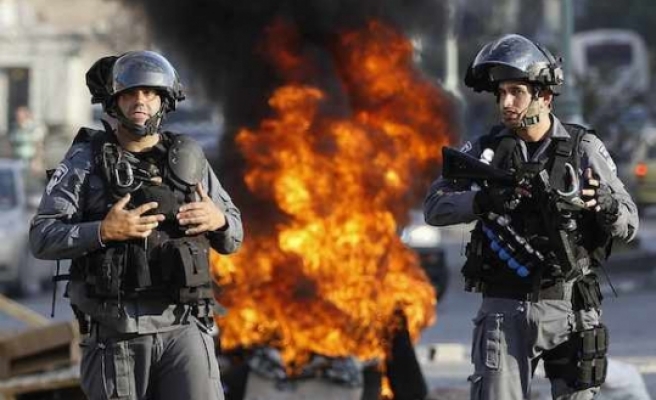 Israeli authorities have ordered the closure of a Palestinian NGO devoted to defending Jerusalem's Al-Aqsa Mosque from Israeli violations after Israeli forces stormed its office in the northern city of Nazareth and confiscated documents and equipment, according to another Palestinian NGO.

"Large forces from Israel's intelligence and police apparatus stormed the office of the Amarat al-Aqsa Institute in Nazareth and forced employees to leave," the Aqsa Foundation for Endowment and Heritage – likewise devoted to defending Al-Aqsa – said in a statement.

"During the raid, Israeli troops confiscated all equipment and documents before producing an order – signed by Defense Minister Moshe Ya'alon – closing the association and banning its activities," the foundation added.

The order said the institute "poses a threat to Israel's security, given its links to [Palestinian resistance faction] Hamas," the press release added.

For the last year, groups of extremist Jewish settlers – often accompanied by Israeli security forces – have repeatedly forced their way into the Al-Aqsa complex. The frequent violations anger Palestinian Muslims and occasionally lead to violent confrontations.