According to the 1993 Oslo peace agreements, Palestinian fishermen are allowed to fish 20 miles off the Gaza coastline 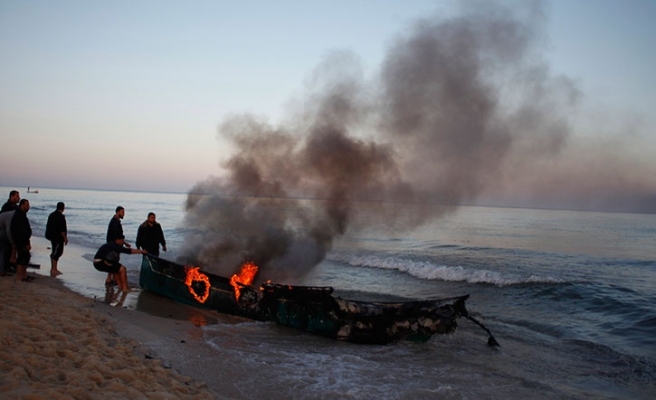 Israel on Sunday decided to reduce, again, the fishing area for Gaza fishermen from six to three nautical miles, local authorities have said.

"The Israeli side notified Gaza fishermen about the decision and told them to leave the restricted area," the Palestinian Agriculture Ministry in said in a statement.

It warned that the Israeli decision would have devastating effects on the livelihoods of thousands of Gaza fishermen.

The ministry said fishing within three nautical miles would not help the fishermen make ends meet.

Of the Gaza Strip's roughly 1.8 million inhabitants, about 50,000 earn their living from fishing, according to the Palestinian Fishermen's Union.

The ministry called on Egypt, in its capacity as the sponsor of a 2012 ceasefire agreement between Gaza and Israel, to intervene to help Gaza's fishermen.

According to the 1993 Oslo peace agreements between Israel and the Palestinian Authority, Palestinian fishermen are allowed to ply their trade 20 miles off the Gaza coastline.