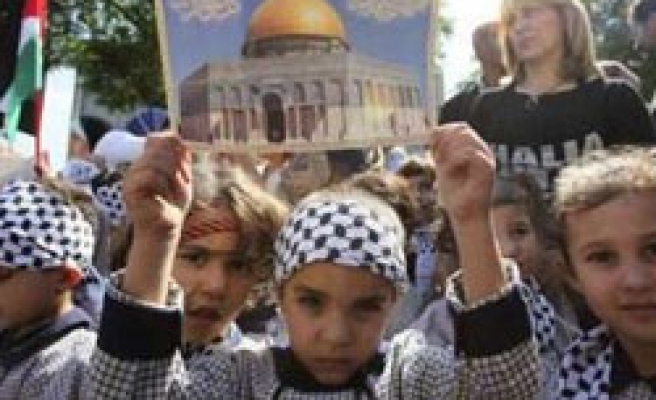 Similar restrictions were imposed on the West Bank during Israeli holidays in the past.

Israeli army said that all crossings would be closed over the "Jewish New Year", according to Maan News Agency.

Crossings will close between midnight on 7 September and midnight on 11 September, an Israeli military statement was quoted as saying.

Israel captured Al-Quds (Jerusalem) in the 1967 six-day war and later annexed the city, in a move not recognized by the international community.

The city is home to Al-Aqsa Mosque, the Muslims' first Qiblah [direction Muslims take during prayers] and the third holiest shrine after Al Ka'bah in Makkah and Prophet Muhammad's Mosque in Madinah, Saudi Arabia.

The civil administration will be expected to coordinate the passage of medical personnel, NGO workers, and lawyers, the statement added, and those requiring medical attention would be allowed to cross into Israel.

According to the statement, only "special arrangements" would be made to accommodate the Eid Al-Fitr for Muslim Palestinians.

Israel has been adopting a series of oppressive measures to force the Palestinians out, including systematic demolition of their homes.