Israel is reportedly seeking to separate the two parts of Palestine with Gaza becoming West Palestine and the West Bank becoming East Palestine. 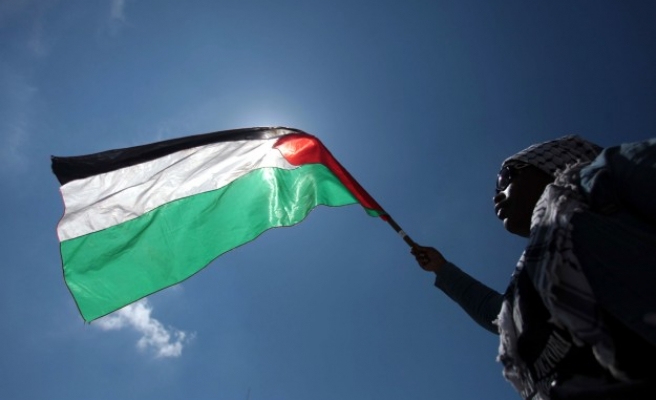 Behind the scenes of the ongoing clashes in the Gaza Strip between Israeli forces and the Qassam Brigades - the armed wing of Hamas - there are reportedly a number of understandings being put forward to end in a draft by Israel to end the hostilities.

According to the Israeli daily Haaretz, the draft includes:

1. An achievement for Hamas – the understandings that ended Operation Pillar of Defense in 2012, plus some kind of addition.

2. That achievement would not be in the military realm, which will be frozen at whatever state it reaches at the end of this round, with Hamas having lost a third to half its firepower. It will be in the realm of the economy, welfare and quality of life.

3. This achievement will enable a tripartite agreement among Hamas’ political and military leaders – Khaled Meshal, Ismail Haniyeh and Mohammed Deif. Without the agreement of all three, the conflict will continue and Israel may be goaded into a ground operation, despite the desire of most of Hamas’ power brokers to end this round.

4. The achievement by Hamas must be substantial enough to give the group incentive to stop its own attacks but also to squelch fire by Islamic Jihad and smaller groups. The greater the achievement, the bigger the loss will be if the fire resumes and the achievement is withdrawn. Both parties must feel that the cease-fire is good for them; Hamas must also believe that it won’t be worth violating the understandings.

5. Therefore, this achievement – whose cancellation would be a loss for Hamas – must be reversible and dependent on the goodwill of Israel and the other countries who are party to the understandings. For example, the controlled opening of the Rafah Crossing to traffic to and from Egypt. If Egypt’s generosity in opening the crossing is wrongfully exploited to harm Israeli or Egyptian security, it can be withdrawn.

Haaretz also reported that Israel is now seeking to separate the two parts of Palestine - the West Bank and the Gaza Strip - in order to break the passage between them, with Gaza becoming West Palestine and the West Bank becoming East Palestine.