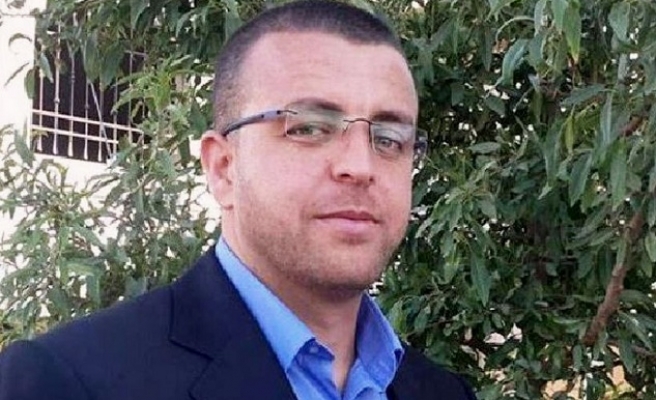 Israel's Supreme Court on Thursday suspended the detention without trial of a Palestinian journalist who has been on hunger strike for more than two months, but he cannot leave hospital without permission.

Mohammed al-Qiq, 33, was said to be on hunger strike for 72 days to protest being held under Israel's controversial administrative detention law, which allows the state to hold suspects for renewable six-month periods without trial.

The court said the order was being suspended due to his poor health. His family will be allowed to visit him in hospital.

Qiq's lawyer said the journalist had earlier pledged to refuse any order that "doesn't guarantee his freedom".

"I'm going to visit him now to know his decision," said Jawad Boulus.

The International Committee of the Red Cross said last week that Qiq's life was in danger.

Qiq, a father of two and a correspondent for Saudi Arabia's Almajd TV network, was arrested on November 21 at his home in the West Bank city of Ramallah.

He has been refusing food since November 25 in protest against the "torture and ill treatment that he was subjected to during interrogation", according to Addameer, a Palestinian rights organisation.

Israel's Supreme Court previously refused to order his release, although it said it would follow his health on a daily basis.

Shin Bet, the Israeli domestic security service, says Qiq was arrested for "terror activity" as part of the Hamas, which controls the Gaza Strip.

In 2008, he was sentenced to 16 months on charges linked to his activities on the student council at the West Bank's Birzeit University.