Israel tells U.N. will defend itself against Hezbollah

"Israel will not accept any attacks on its territory" said Israel's U.N. Ambassador Ron Prosor. 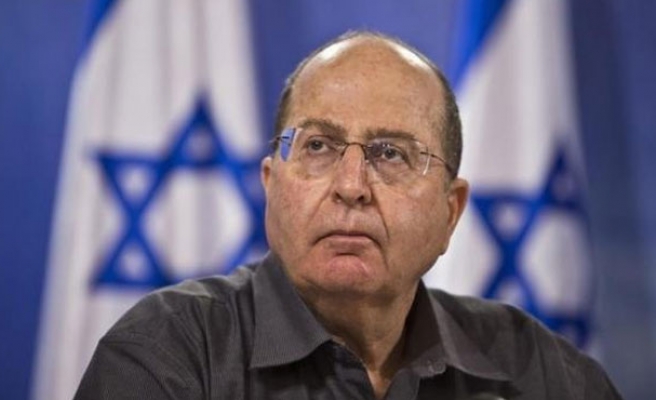 Israel told the U.N. Security Council on Wednesday it will take all necessary measures to defend itself after an exchange of fire between Hezbollah militants and Israel that has raised the threat of a full-blown conflict.

"Israel will not stand by as Hezbollah targets Israelis," Israel's U.N. Ambassador Ron Prosor said in a letter to the Security Council and Secretary-General Ban Ki-moon.

"Israel will not accept any attacks on its territory and it will exercise its right to self-defense and take all necessary measures to protect its population," he added.

The attack occurred on Wednesday in the biggest escalation of fighting since a 2006 war.

Two Israeli soldiers and a Spanish peacekeeper were killed when Hezbollah fired a missile at a convoy of Israeli military vehicles at the Lebanon border. A U.N. spokesman and Spanish officials said the peacekeeper was killed as Israel responded with air strikes and artillery fire.

The U.N. Security Council condemned the death of the peacekeeper, and U.N. Secretary-General Ban Ki-moon said he "deeply regrets" the Spanish soldier's death. Ban called on all to exercise maximum calm and restraint.

Spain's U.N. Ambassador Romain Oyarzun Marchesi said Spain, a member of the Security Council, wants a full investigation into events. When asked which side the fire came from that killed the peacekeeper, he told reporters: "It was because of an escalation of violence and it came from the Israeli side."

Prosor said: "Events in the north continue to unfold and Israel extends its condolences to UNIFIL and the Spanish government over the death of one of its soldiers earlier today."

"I urge the Security Council to unequivocally and publicly condemn Hezbollah," he added. "The terrorist organization must be disarmed and the government of Lebanon must abide by its international commitments and fully implement Security Council resolution 1701."

Hezbollah said it carried out Wednesday's attack, which appeared to be in retaliation for a Jan. 18 Israeli air strike in southern Syria that killed several Hezbollah members and an Iranian general.