Christian Arabs, who are actually Palestinians, are among the 1.6 million Arabs who refused to leave their homes despite the Israeli occupation. 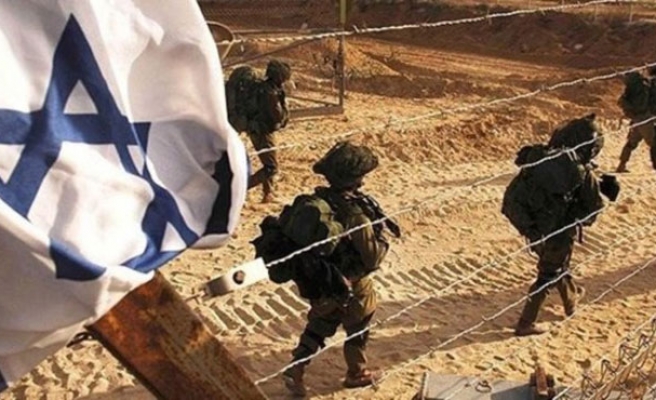 Israel is preparing to take on Christian Arabs into their army as part of their national service scheme.

An announcement was made on Israeli radio on Tuesday said that Christian Arabs who are Israeli citizens will also be called into the army.

The radio show also claimed that there are already 100 Christians enlisting in the army every year, and that Christians would have the right to appeal against being called for duty.

This will be the first time since Israel was established in 1948 that Christian Arabs have been summoned to serve in the armed forces.

The 1.6 million Arabs living in Israel make up approximately 20% of the nation's population. They are comprised largely of Palestinians who refused to leave their homes despite the Israeli occupation.

A large proportion of these remaining Arabs happen to be Christians.