Israeli forces have arrested a 15-16 year old Palestinian, and now plan to destroy his home 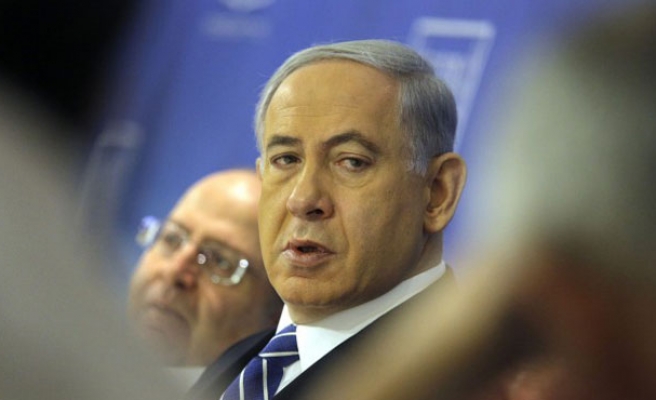 Israeli Prime Minister Benjamin Netanyahu said Tuesday that the home of a Palestinian teen accused of stabbing a Jewish woman in the occupied West Bank would be demolished as a deterrent.

"We are going to destroy the terrorist's house," Netanyahu said as he visited the Otniel settlement in the West Bank, where Sunday's stabbing occurred, according to his office.

Israeli forces have arrested a Palestinian teenager for the killing, which led to outrage among Israelis. His uncle said he was 15, while Israeli media reported his age as 16.

Israel regularly demolishes the homes of alleged attackers in what it describes as a deterrent. Rights groups say it amounts to collective punishment, with families forced to suffer for the acts of relatives.

"The hatred that caused this murder has an address," he said.

"It is the incitement campaign led by the Palestinian Authority and other elements such as the Islamic Movement and Hamas, and it is about time the international community stopped their hypocrisy and called things by their names."

Some analysts say the ongoing violence has been in part driven by frustration with the complete lack of progress in peace efforts, Israel's occupation of the West Bank and the fractured Palestinian leadership.