Israel is set to decide on the release of around 80 long-serving Palestinian prisoner. 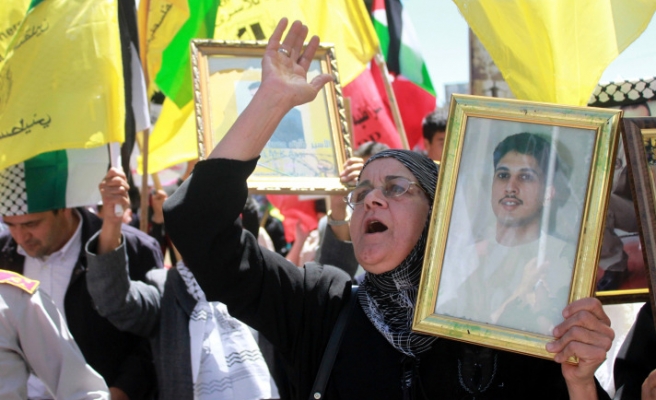 Israel is set to decide on the release of around 80 long-serving Palestinian prisoners ahead of renewed peace talks, an Israeli official said on Monday.

"The prisoner releases will start when talks commence," the Israeli official told. "We're talking about releasing them in stages."

There were "some 80 prisoners" set to be released, all of them "pre-Oslo," the official added.

"There will be some release of prisoners," Steinitz told Israel Radio. "I don't want to give numbers but there will be heavyweight prisoners who have been in jail for tens of years," he said. The release would be carried out in phases, he added.

Palestinians have long demanded that Israel free prisoners who have been held in Israeli jails since before 1993, the year the two sides signed the Oslo Accords - a interim deal that was intended to lead to an independent state the Palestinians seek in East Jerusalem, the West Bank and the Gaza Strip.