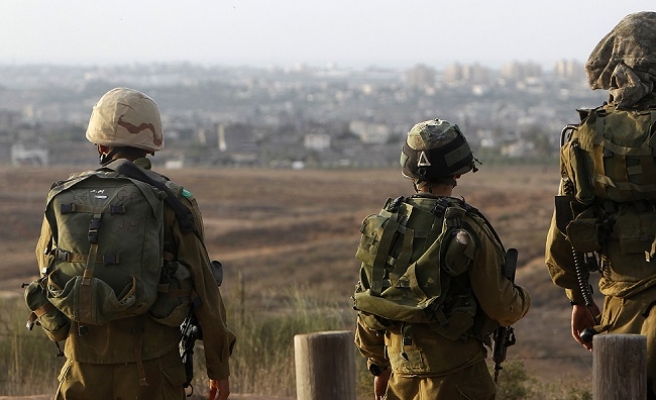 The Israeli army imposed Sunday a security cordon on the West Bank town of Beit Ur al-Tahta west of Ramallah following an alleged shooting attack last week in which two soldiers were injured.

On Sunday morning, Israeli public radio announced that the army had "imposed a security cordon last night on Beit Ur al-Tahta, the town to which it is believed the perpetrator of an attack three days ago -- in which two soldiers were injured -- fled".

Palestinian officials, for their part, describe the policy as "collective punishment", which, they say, violates international conventions on human rights.

Since last October, the Israeli-occupied Palestinian territories have seen frequent bouts of violence between Palestinian youth and Israeli troops, which some observers have described as a third Palestinian "Intifada" ("uprising").