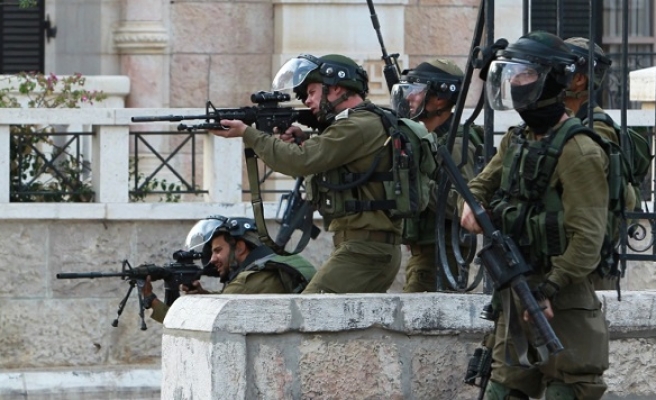 The Israeli army, in a statement, said that two Palestinians were shot dead after they allegedly stabbed a female soldier.

According to the statement, the attack occurred near the Jewish-only settlement of Ariel.

Eyewitnesses said that Israeli soldiers fired at least 30 bullets at the Palestinian attackers and left them to bleed to death.

According to Palestinian figures, close to 200 Palestinians have been killed since the current uptick in Israeli-Palestinian violence began on Oct. 1 of last year.

Israel, for its part, says 33 Israelis have been killed during the same period.