Thousands of Palestinians, including women and children, continue to languish in Israeli jails 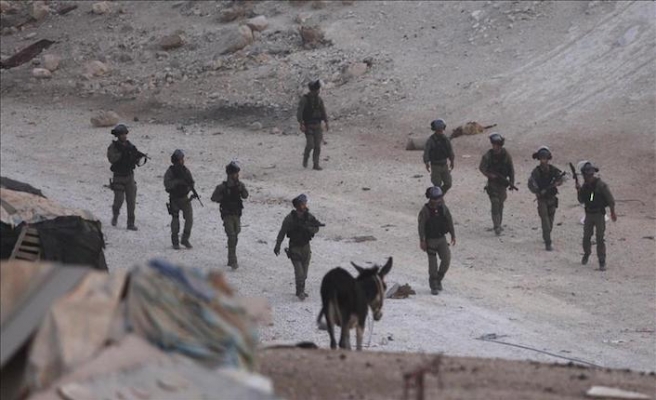 At least 13 Palestinians have been arrested in overnight raids carried out across the occupied West Bank, the Israeli military said Thursday.

The individuals were arrested for “suspected involvement in popular terrorist activities”, the army said in a statement.

It did not elaborate as to the meaning of “popular terrorist activities”.

The detainees have since been remanded into custody for further investigation, according to the statement.