The Israeli Air Force carried out early on Saturday a series of airstrikes targeting different areas in the Gaza Strip, killing a child and seriously wounding his sister, and his brother, after an Israeli missile directly struck their home. 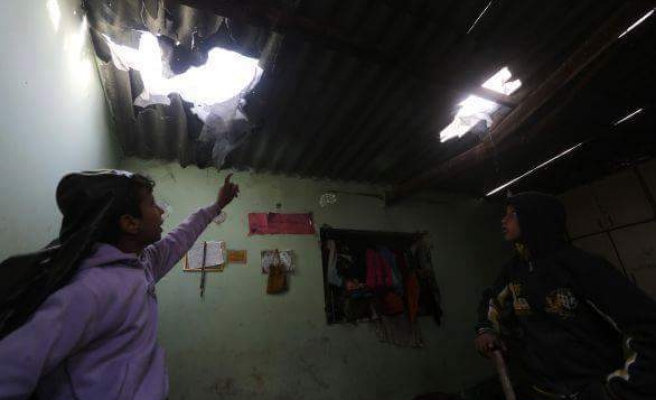 Yasin Abu Khussa, 10, died in a raid on a base of the group's military wing, the Ezzedine al-Qassem Brigades, at Beit Lahiya in the north of the strip, he said -- one of four strikes the Israeli military said it carried out in response to rocket fire into Israel.

"In response to the aggression, the Israel Air Force targeted four Hamas sites in the northern Gaza Strip," a military statement said.

"There have been seven rockets fired at Israel from the Gaza Strip since the beginning of the year."

Since the end of the devastating war between Israel and Gaza militants in summer 2014, approximately 34 projectiles fired from the Hamas-controlled Palestinian coastal strip have hit the Jewish state, according to military data.