Egyptian President Abdel-Fattah al-Sisi vowed his administration would continue to support the Palestinians until they establish their state with East Jerusalem as its capital. 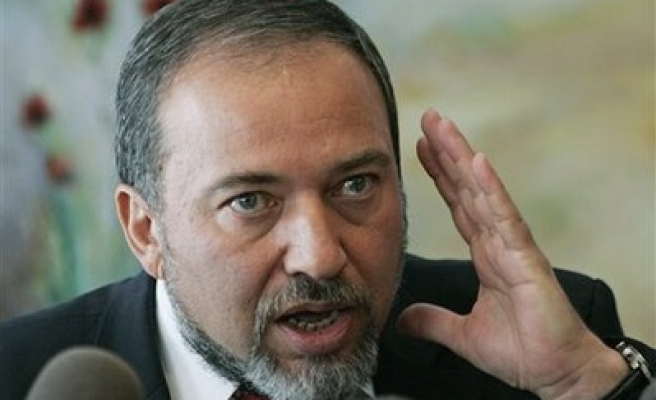 Lieberman described al-Sisi's statements in this regard as "wrong," calling Israel an island of stability in the region.

Al-Sisi was sworn in as president on Sunday in the presence of scores of foreign and Arab leaders, government officials and diplomats.

He has said his administration would continue to support the Palestinians until they establish their state with East Jerusalem as its capital.

At a recent meeting in Israel's southernmost city of Eilat, Lieberman said his government had drawn up a plan for dealing with the Palestinian issue and Arab citizens of Israel, adding the plan would be revealed to Israelis – and the world – at a later date.

Palestinian-Israeli peace talks hit a snag in April after the self-proclaimed Jewish state refused to release a batch of Palestinian prisoners despite earlier pledges to do so.