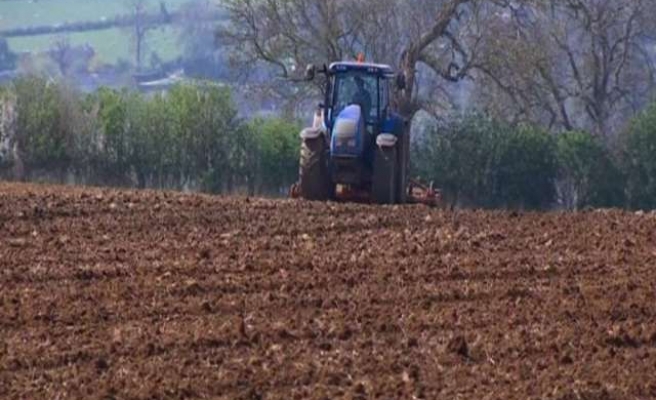 Israeli forces stationed on the border with the blockaded coastal enclave fired machineguns in the direction of the southern Khan Younis city, eyewitnesses told The Anadolu Agency.

The Israeli army, for its part, has yet to comment on the reported incident.

Meanwhile, a young Palestinian man was seriously injured when a piece of unexploded Israeli ordnance went off in the southern Gaza Strip, a local Palestinian official said Friday.

The 17-year-old lost his leg and sustained injuries ranging from moderate to serious after the ordnance – left over from Israel's recent military onslaught – exploded on the beach near the town of Rafah, Palestinian Health Ministry spokesman Ashraf al-Qodra told The Anadolu Agency.

Israel has conducted several limited incursions into the Gaza Strip since it signed an August 26 cease-fire agreement with Palestinian resistance factions.

That agreement ended Israel's seven-week-long military onslaught on the coastal territory, which left over 2,160 Palestinians dead and more than 11,000 injured – the vast majority of them civilians – in July and August.