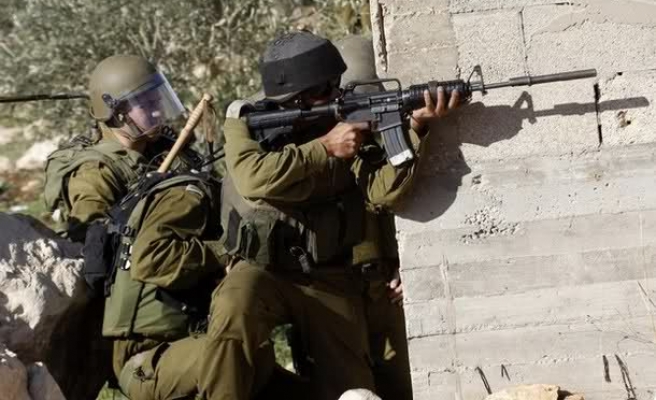 The Israeli military said two Palestinians were shot dead after allegedly stabbing an Israeli soldier at a checkpoint in Hebron in the occupied West Bank on Thursday morning.

The Palestinian health ministry confirmed the deaths but said it did not yet know their identities, adding the incident was in the Tel Rumeidah part of the city, a flashpoint for tension between Palestinian residents and Israeli settlers living inside Hebron.

At least 202 Palestinians have been killed in alleged attacks or clashes with Israeli forces since Oct. 1, which marked an increase in violence following building tensions and protests against the heavy restrictions on Muslims entering Jerusalem's Al-Aqsa Mosque during a period of Jewish religious holidays in September, when more Jews visit the nearby Western Wall for prayers.

At least 34 Israelis or foreigners have been killed in attacks during the same period, according to Israel's foreign ministry.