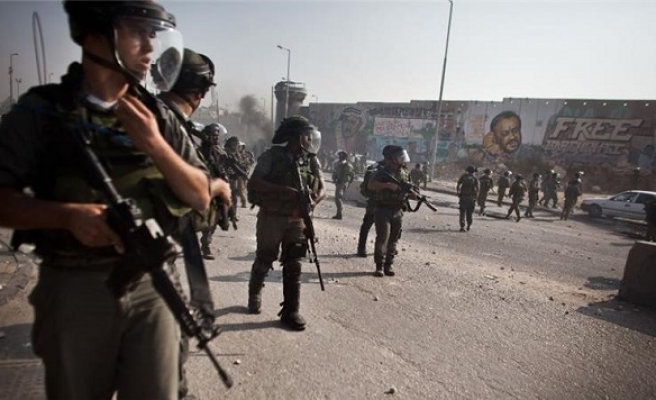 A Palestinian man was killed and 10 others wounded by gunfire from Israeli soldiers and police at the Qalandiya refugee camp near Jerusalem in the occupied West Bank, Palestinian medical sources said Tuesday.

A wave of violence in Israel and Palestine since October has killed 178 Palestinians as well as 28 Israelis, an American, a Sudanese and an Eritrean.

According to police, the jeep with two officers which entered the refugee camp was attacked with stones and Molotov cocktails.

Troops and police reinforcements were sent in to rescue the pair, who were found uninjured.