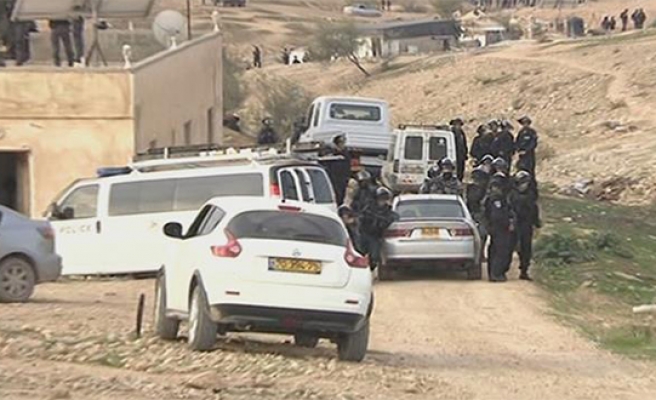 Israeli forces in Wednesday shot and injured a Palestinian and arrested another near a security fence between the blockaded Gaza Strip and Israel, according to the Israeli military.

In a statement, the army said its forces opened fire on two Palestinians, who crossed the border fence.

According to the statement, one of the suspects was transferred to hospital for treatment while the other was detained for questioning.

Every now and then, Israel announces the arrest of Palestinians who attempt to cross from the Gaza Strip into Israel in search for work.

Home to nearly two million Palestinians, the Gaza Strip has been reeling under a crippling Israeli blockade since Palestinian group Hamas seized control of the enclave in 2007.