The Israeli Minister claimed that foreign based groups were deliberately seeking to ignite trouble in the West Bank. 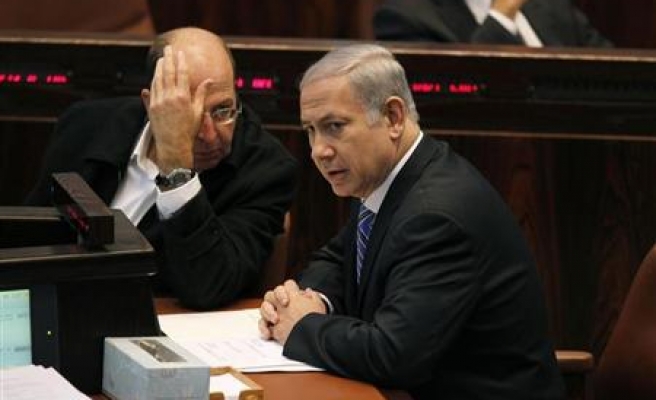 "There is pressure from outside groups, particularly Hamas, to inflame the region, and we are working to thwart terror cells directed from Turkey and Gaza," Ya'alon told the Knesset Foreign Affairs and Defense Committee, according to The Jerusalem Post newspaper.

"The wave of lone wolf terror attacks has also settled down, but we are not certain if this is truly the case," he added.

There has been no comment from Turkish officials on Ya'alon's claims.

In August, Israel claimed to have arrested a Hamas cell planning a "coup" against the Ramallah-based Palestinian Authority and attacks against Israeli targets.

Israeli security agencies alleged that the cell had been recruited by Turkey-based Hamas member Saleh al-Arouri.

Tension has run high in the Palestinian territories since Israeli authorities briefly closed the Al-Aqsa Mosque compound in East Jerusalem in late October following the shooting of an extremist rabbi in West Jerusalem.

The closure of Al-Aqsa, along with the killing by Israeli police of a young Palestinian man suspected of shooting the rabbi, has prompted angry Palestinian protests in East Jerusalem.