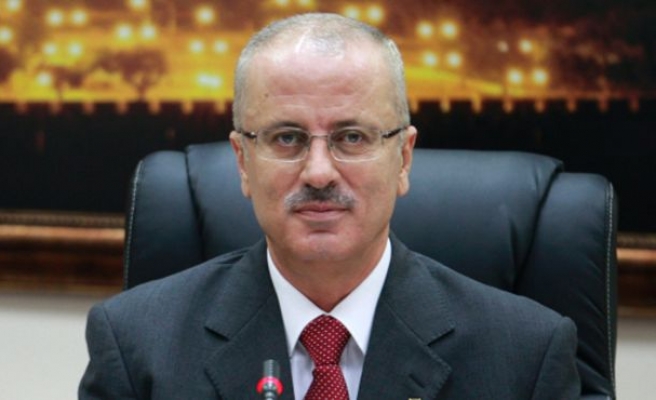 Israeli police on Sunday stopped the convoy of Palestinian Prime Minister Rami Hamdallah on a West Bank road connecting the cities of Ramallah and Nablus, due to "speeding," a source at the premier's office said.

"The Israeli police stopped the prime minister's convoy near the Israeli settlement of Shilo," the source, who requested anonymity, told The Anadolu Agency.

"After checking the passengers, they allowed the convoy to pass provided that the drivers would report to the police at a later time," the source said.

The source added that the Israeli policemen told a security official with Hamdallah's convoy that the vehicles had exceeded the speed limit.

This is the third time the Israeli police stop Hamdallah's convoy since he assumed office in June. The Palestinian premier lives in Tulkarm and commutes daily to Ramallah, the seat of the Palestinian government, in a three-vehicle convoy.