Dozens of Israeli settlers attacked students at a local school in Nablus. 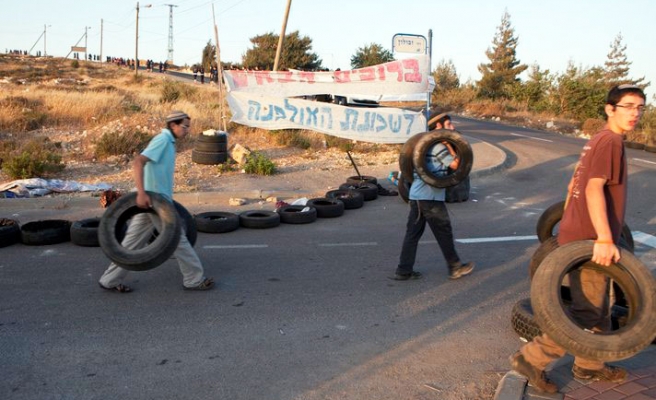 Dozens of settlers set fire to agricultural land in Nablus on Wednesday and attacked students at a local school, a Palestinian Authority official said.

Dozens of settlers then raided a school in the nearby village of Qaryut and vandalized five cars. The group also set fire to land in the village, destroying dozens of olive trees.

Palestinian Authority firetrucks arrived at the scene and extinguished the blaze.

Settlers tried to enter the village but were confronted by local residents, Daghlas added.

An Israeli army spokeswoman said the military is looking into the incident.