Police forces have begun removing unlicensed buildings in the Benjamin district near Ramallah, Luba Samri, a spokesman for Israeli police, said on Tuesday 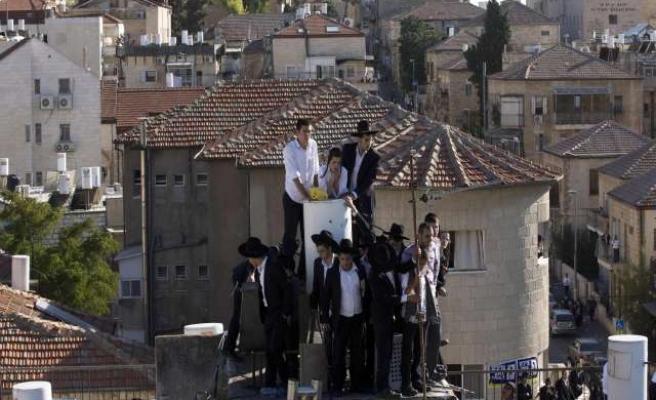 "Around 40 people [settlers] blocked a road leading to the Ami'ad settlement bloc to prevent police from carrying out demolitions there," she added, going on to note that additional forces had been deployed in the area.

Over the years, Israel has continued to build illegal Jewish-only settlements on confiscated Palestinian land in the West Bank. Some Israeli organizations, however, have complained that settlers were building structures in the area without first obtaining licenses.

Last year alone, more than 15,000 Israelis moved into Jewish-only settlements in the occupied West Bank, according to Israel's Yesha Council, an umbrella organization for the municipal councils of West Bank settlement blocs.

These figures, however, do not include Israelis living on settlements in East Jerusalem, whose numbers are estimated at more than 200,000.