Israel said none of its soldiers were captured in the attack. 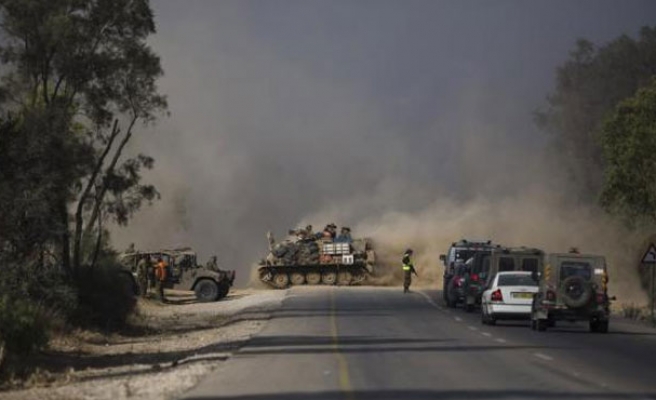 An Israeli soldier was allegedly captured on Wednesday during a Hezbollah attack on Israeli military vehicles in the Israeli-held Shebaa Farms region of Lebanon, Lebanon's state-run NNA news agency reported.

The Israeli army has yet to comment on the assertion.

The Israeli media, for its part, reported that at least four Israeli troops had been injured in the Shebaa Farms region when their vehicle was struck by a barrage of anti-tank missiles.

The attack comes ten days after Hezbollah accused Israel of killing six of its fighters – along with six Iranians – in a drone strike in the Syrian town of Quneitra.

Hezbollah said it had carried out a rocket attack on an Israeli military convoy in a frontier area, the biggest attack since the 2006 war between the two foes. Israel also fired shells into southern Lebanon later on Wednesday.

The slain fighters had included two Hezbollah commanders and the son of Imad Mughniyah, a Hezbollah leader killed by a car bomb in Syria in 2008.