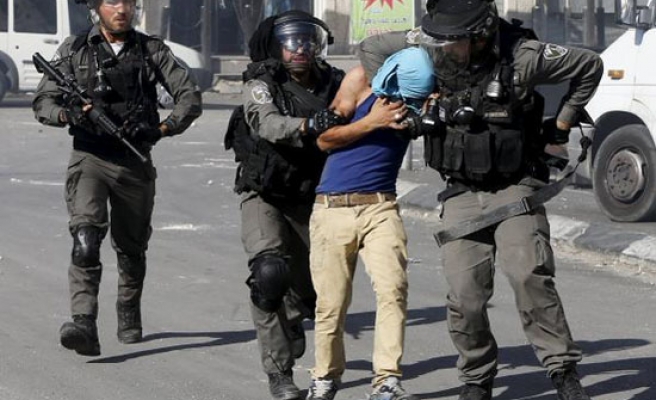 Clashes between Israeli police and Palestinians at Jerusalem’s Al-Aqsa mosque compound have entered their second day, according to reports in Al Jazeera.
Witnesses have spoken to Al Jazeera saying that Israeli police used stun grenades and fire crackers as they entered the mosque shortly before 7 am local time on Monday.

According to reports, the situation there is tense, as far-right Jewish groups prepare to enter the mosque compound where worshippers had barricaded themselves in.

Al Jazeera’s reporter said there were a few Israeli soldiers were noticed on the roof of the mosque.

Violent clashes broke out on Sunday, which was the first day of the week-long Jewish Sukkot holiday that draws many Jews to Jerusalem.