Israeli troops killed a Palestinian who crossed in from Gaza Strip. 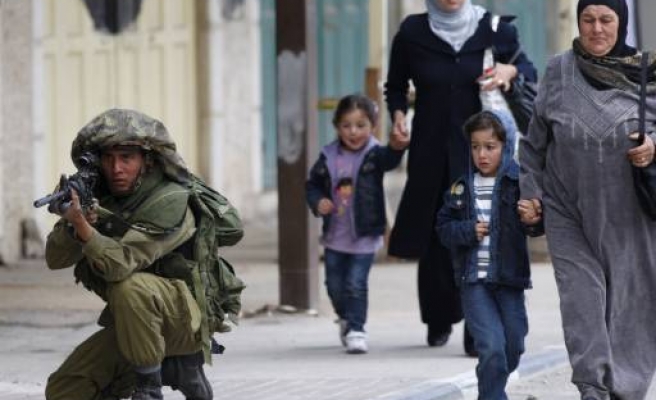 Israeli troops killed a Palestinian who crossed in from the Gaza Strip on Saturday, military sources said.

The man, who was not immediately identified, had first drawn soldiers' suspicions by digging into the ground on the Gazan side of the fortified border fence, where Palestinian gunmen have in the past mounted ambushes, an army spokeswoman said.

He then clambered over the fence, carrying an item that the troops could not see clearly, she said. They shot him dead after he ignored their calls to turn back as well as warnings shots.

The army spokeswoman did not give further details on what the Palestinian was carrying. An Israeli military source said, however, that no weapons were found on him.

While the Gaza-Israel border has been a flashpoint of fighting, especially during flare-ups such as the November mini-war in the coastal enclave, such violence has abated recently.