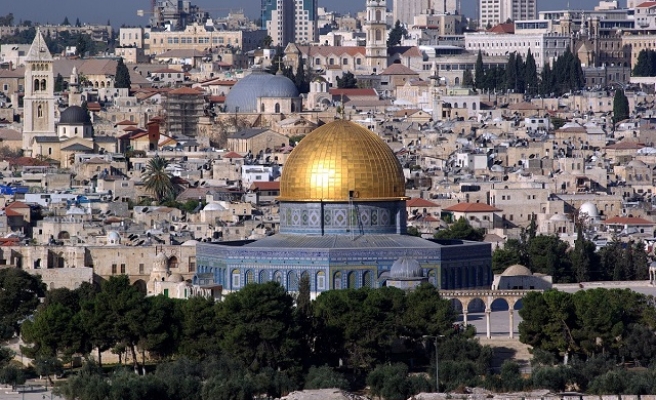 Most Israelis believe Jerusalem is a city divided between a Palestinian east and Jewish west, according to a survey by an Israeli think-tank published this week.

The Israel Democracy Institute poll found almost two-thirds of Jewish Israelis believe the concept of a "unified Jerusalem" had failed. A similar survey in 1999 showed that only 44 percent believed Jerusalem was divided.

Arabs holding Israeli citizenship were also part of the most recent poll, with 47 percent believing Jerusalem was divided.

In recent months, Israeli opposition leader Isaac Herzog has repeatedly pushed a plan to "physically and politically" separate Palestinians and Israelis from each other.

Writing in the New York Times in February, Herzog claimed separation was needed because a two-state solution was impossible under existing circumstances.

In 1980, Israel declared that the whole of Jerusalem was its "complete and united capital" despite it not being recognized as such by the majority of the international community because East Jerusalem is considered occupied territory.