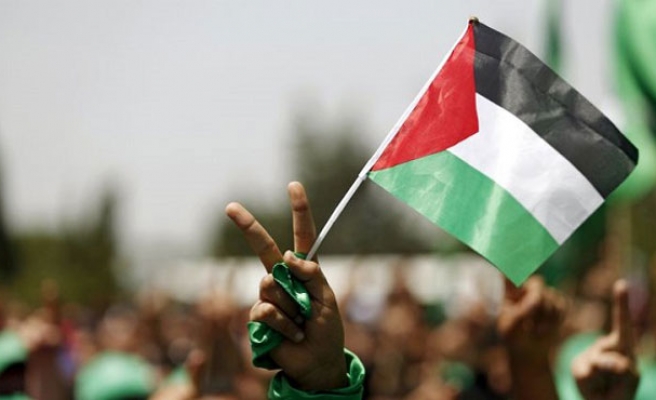 Palestinian citizens of Israel held a general strike and marched through the town of Kufr Qasem on Sunday to mark the anniversary of the Kufr Qasem massacre, when 48 people were killed in 1956.

There were also protests in the West Bank to mark the event, when Israeli border guards opened fire on Arab workers in the town, which sits just on the Israeli side of the Green Line – the armistice line along the occupied West Bank, which was then under Jordan.  Palestinian lawmakers in Israel's parliament, the Knesset, joined the traditional march where participants waved Palestinian flags as they made their way from the town's Abu Bakr al-Siddiq mosque to the town's memorial for the massacre.  Though former Israeli President Shimon Peres told residents at a speech in 2007 that "we greatly regret" what happened, the town's Mayor Adel Budeir accused Israel of avoiding formally recognizing and apologizing for the massacre, the Arab48 news website reported Sunday.