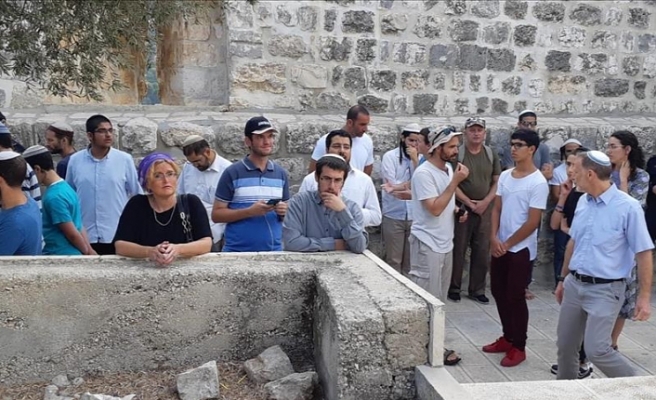 Extremist Jewish settlers on Friday raided a Palestinian village in the Israeli-occupied West Bank, where they vandalized several vehicles, according to a Palestinian official.

Ghassan Daghlas, head of the settlement file at the Ramallah-based Palestinian Authority, told Anadolu Agency by phone that a group of settlers had stormed the village of Asira al-Qibliya south of Nablus, where they slit the tires of 20 Palestinian-owned vehicles.

Extremist Jewish settlers stage frequent attacks on Palestinians and their property in the occupied West Bank.

According to Israeli estimates, some 430,000 Israeli Jews currently live on settlements throughout the West Bank. Another 220,000 live in settlements in East Jerusalem, a large number of which were built without Israeli government approval.