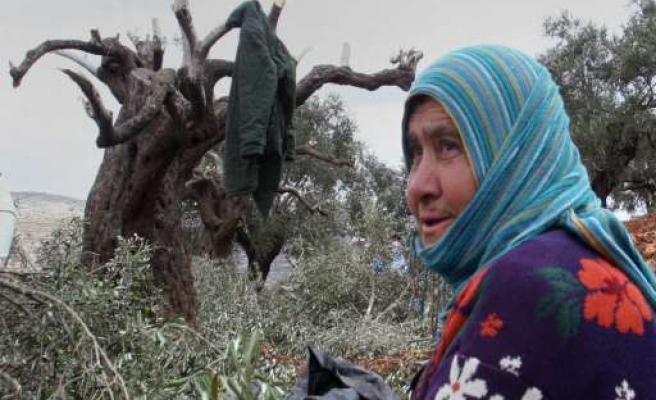 Jewish settlers on Saturday uprooted 300 olive saplings near the West Bank city of al-Khalil (Hebron), a Palestinian official has said.

"Some 300 olive saplings were destroyed by Jewish settlers on a land owned by the Housheyya family near the Yatta town in southern al-Khalil," Rateb Jabour, coordinator of the Popular Committee against the Wall and Settlements in al-Khalil, told The Anadolu Agency.

He said the trees had been planted a week ago on the land "which had been controlled by settlers before an Israeli court ordered it back to the [Palestinian] family a few months ago."