Jewish vandals were arrested for smashing headstones in Jerusalem. 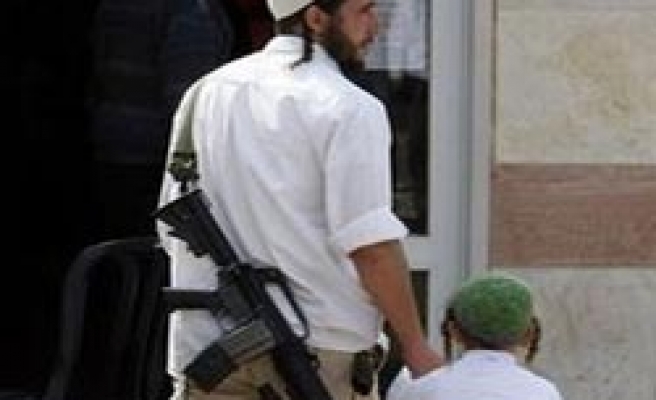 Four suspected Jewish nationalists were arrested for smashing headstones in a Christian cemetery near Jerusalem's walled Old City on Sunday.

The four men, two of whom were settlers from the occupied West Bank, were throwing concrete blocks at about 15 tombstones when they were caught by policemen who were nearby, police spokesman Micky Rosenfeld said.

Several of the headstones, some of which dated back to the early 1900s, had had stone crosses broken off.

"Two of the men are known Hilltop Youth activists," Rosenfeld said, referring to a fringe group of Jewish settlers suspected by Israeli authorities of vandalising several mosques and monasteries in the past few years.

"Their motive was nationalistic," Rosenfeld said. The suspects were aged between 17 and 26.