Jordan granted scholarships to Palestinian youths who live in Israel for Jordanian Universities. 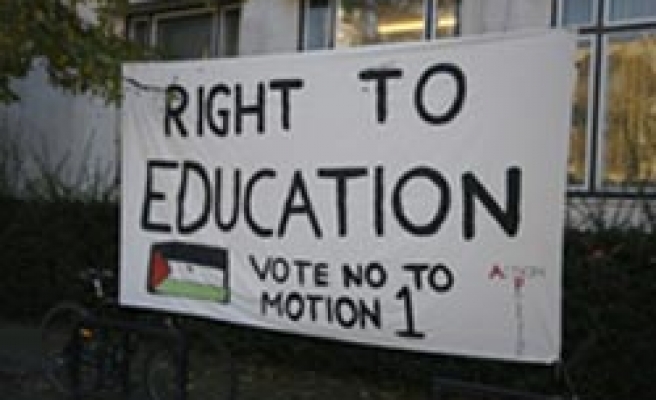 Jordan granted scholarships to Palestinian youths who live in Israel for Jordanian Universities.

King Abdullah II of Jordan announced Tuesday the conferring of 65 scholarships to Jordanian universities for Palestinian students living in Israel, according to Maan News Agency.

A statement issued by the Jordanian embassy in Tel Aviv said the scholarships "will create more links between those students and their original Arab culture through Jordan which embraces the Arabs from everywhere."

The Jordanian Ministry of Education has appointed a special committee to assist the embassy in choosing eligible students and will select "the most meritorious within transparent standards," the statement said.