Jordan: No cameras inside Al-Aqsa Mosque 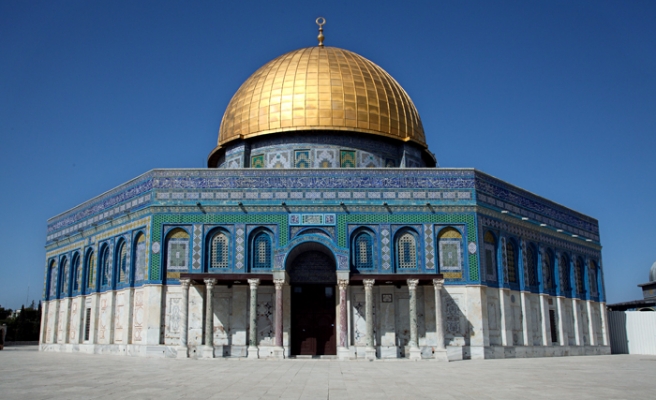 Last month Israel and Jordan, the custodian of the Al-Aqsa Mosque, agreeing to install surveillance cameras on the holy site in a bid to defuse tensions.

Although Israel and Jordan initially said cameras would be installed within days, the plan now appears delayed, with Jordan's King Abdullah II saying they wouldn't be in place for some six weeks.

"To be very clear, there will be no cameras inside the mosque," Abdullah said.

The plan to introduce cameras at the site was suggested by Jordan and announced by U.S. Secretary of State John Kerry during a diplomatic push last month to quell the violence.

There was no immediate Israeli response to the remarks made by King Abdullah II.

Beyond the video surveillance, Kerry last month also announced other understandings, including Israel fully respecting Jordan's "special role" as custodian of the site, upholding the ban on non-Muslim prayer and its commitment not to divide the site and to reject any attempt to suggest otherwise.

King Abdullah II said the cameras would be brought from Jordan and that the plan was to build a control room in the compound under control of the Waqf that would provide a feed to Jordan. It was not clear what Israel's role in the surveillance would be.