Jordanian envoy to Israel to return to Tel Aviv 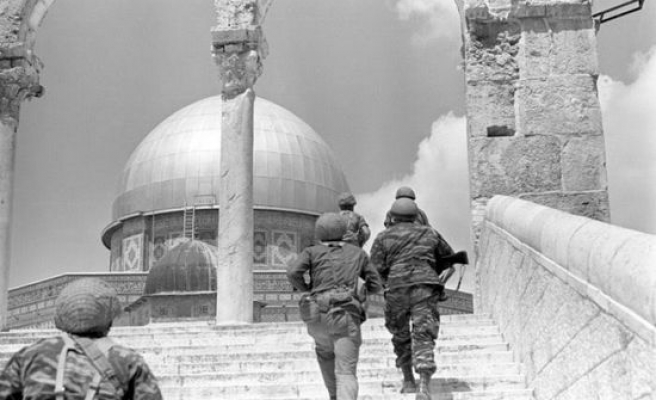 The Jordanian government has noted a "positive development" in Israel's stance vis-à-vis East Jerusalem's flashpoint Al-Aqsa Mosque, as the number of worshippers into the iconic house of worship has reached 65,000 on Fridays, al-Momani told the press on Monday.

Jordan's call for respecting the status quo in the holy mosque has reached the whole world, and Israel in particular, al-Momani said.

The move came after a group of extremist Jewish settlers had forced their way into the mosque compound after Israeli forces clashed with Muslim worshippers.

Eyewitnesses said then that Israeli police had attacked worshippers and religious students outside the mosque complex, located in Jerusalem's Old City.

At the time, Jordan had said that Israeli practices in Jerusalem were undermining its 1994 peace treaty with the self-proclaimed Jewish state, which had reaffirmed Jordanian oversight of Jerusalem's holy sites.